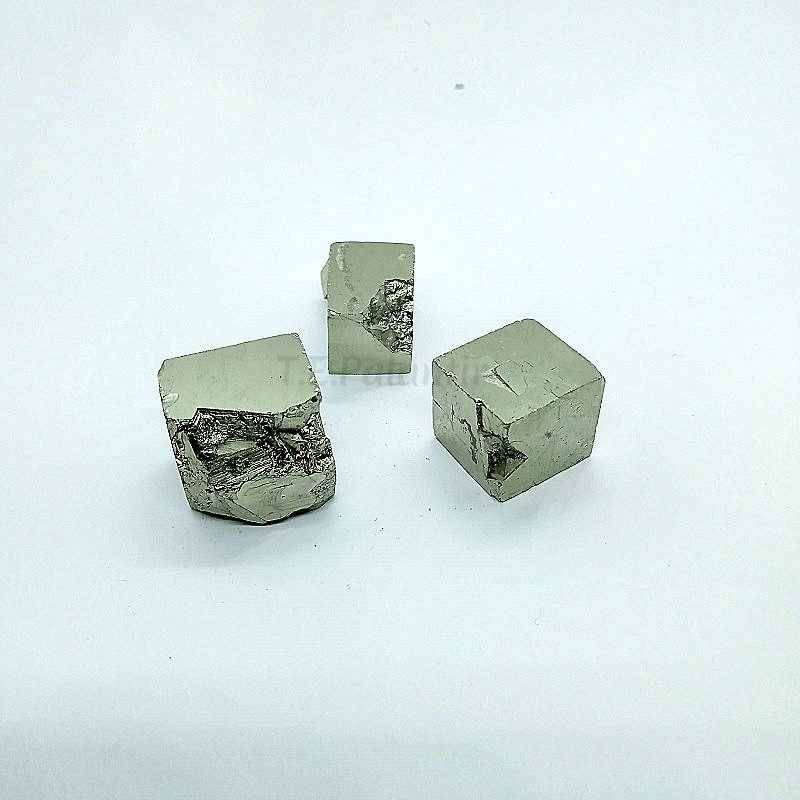 Your purchase in a 100% safe environment

Piece of cubic pyrite from Navajún, municipality of La Rioja (Spain) where the world-known pyrite deposit is located. There are the most perfect pyrites in the world. These pieces stand out for their smooth shapes, which seem to have been manually polished.

Pyrite is such a spectacular stone on the outside, that only at first glance it attracts us, it makes our gaze turn to it. A long time ago it was known as the "fool's gold" or the "poor man's gold", since from a distance it gave the feeling that it was real gold, but having it nearby you could see that it was not. From an esoteric point of view, pyrite has always been considered a talisman due to its great energy and vibratory power. The belief that you have to have a pyrite near where we keep the money is also popular, so that it never runs out. PRICE BY UNIT.

4 other products in the same category: 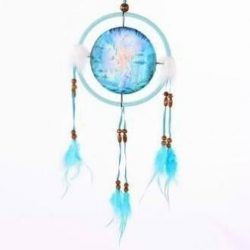 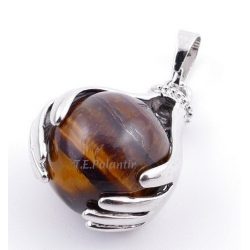 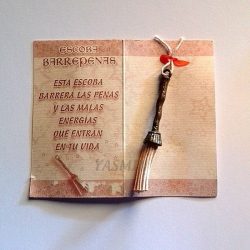 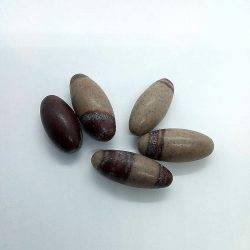