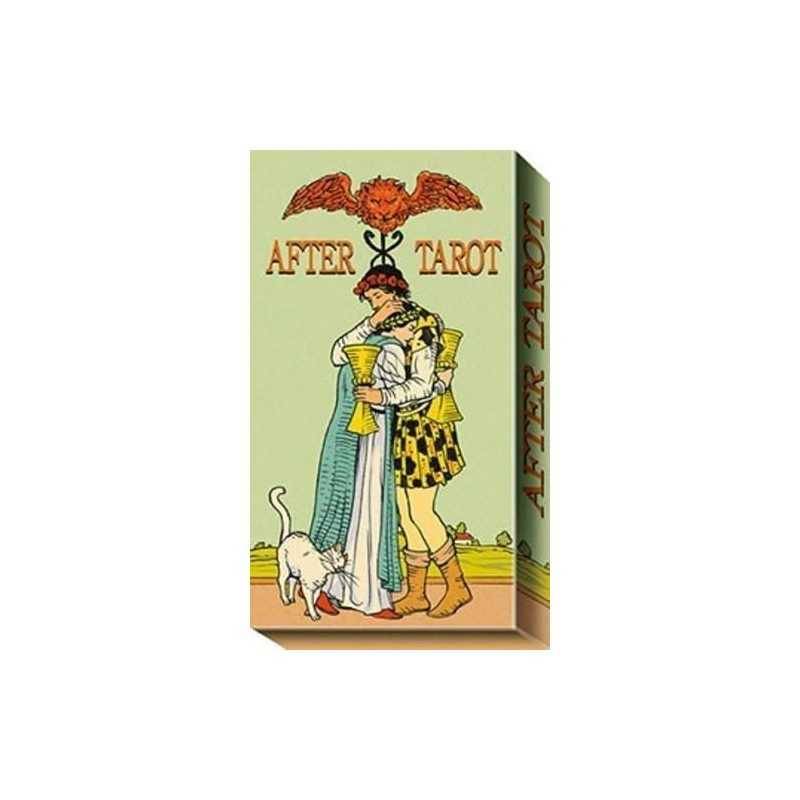 Your purchase in a 100% safe environment

After Tarot, is a very unique tarot deck, as it presents the scene of what happens after the tarot scene we already know.This tarot bears some resemblance to the Tarot of the New Vision, the one known as inverted Rider, since this one shows us the sequence known but seen behind the characters that appear in it.

4 other products in the same category: 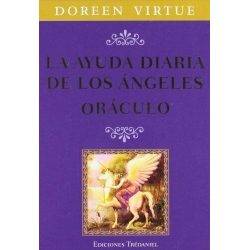 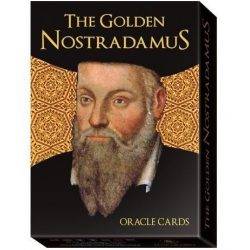 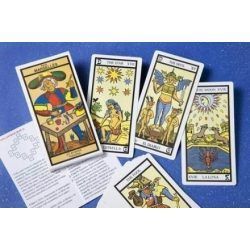 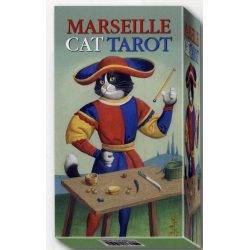